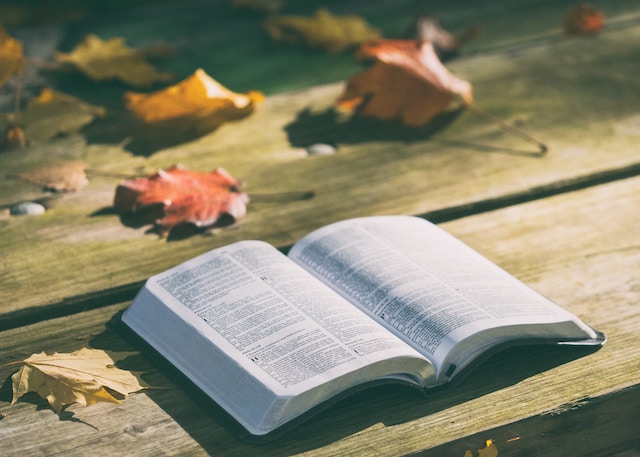 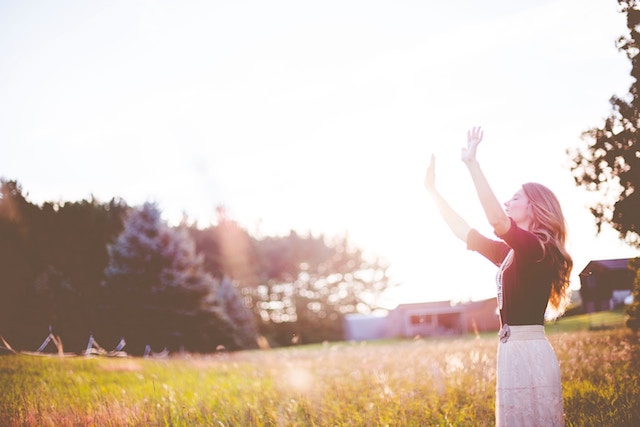 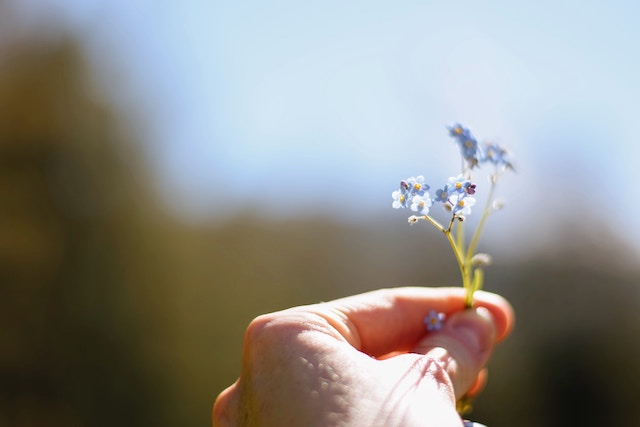 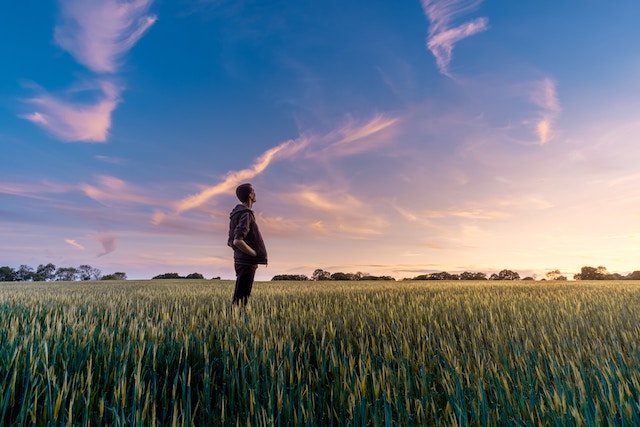 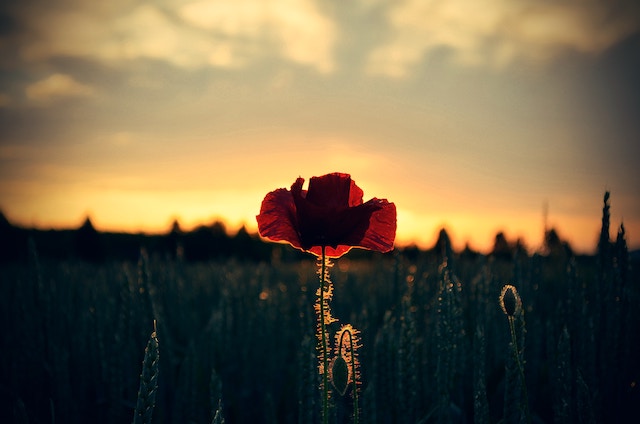 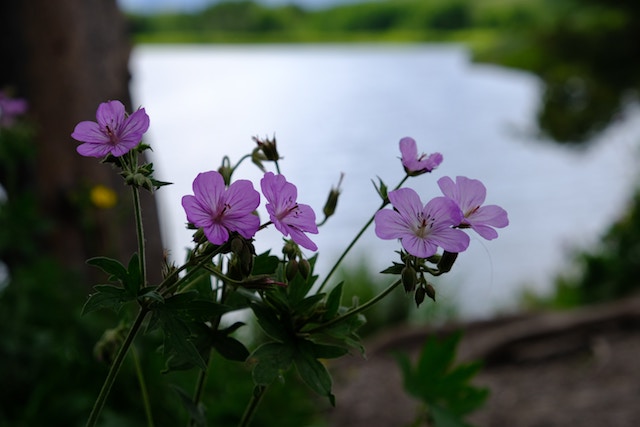 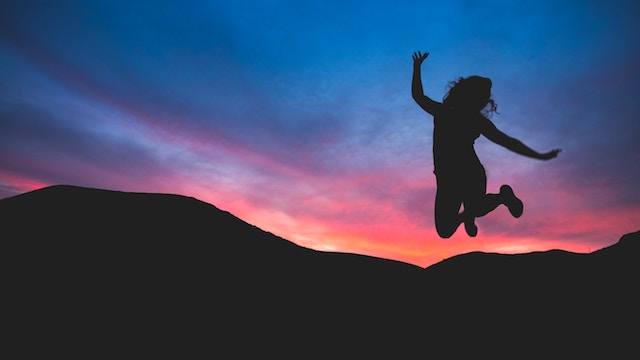 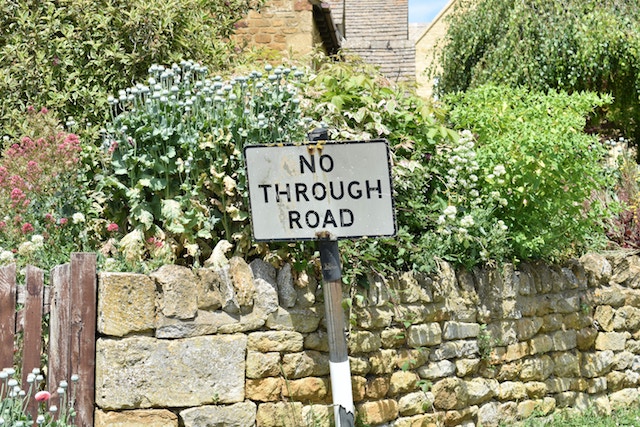 My @netflix show, “Tidying Up With Marie Kondo,” premieres today – link in bio! I hope the series sparks joy and inspires a tidy start to the new year. ✨#newyearnewjoy #TUWMK

The best way to cure cancer is to stop watching TV. 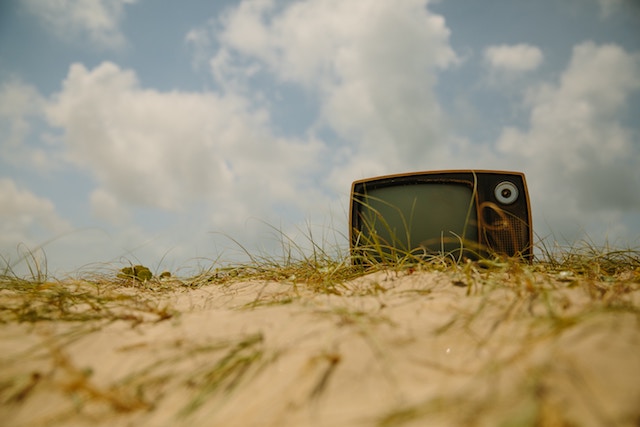 Have you ever wonder why cancer patients are increasing when we are told that we have advanced medical technologies?

There is so much information available today yet, how many of us are just confused about which to believe?

I was one of them and more I searched more I got confused… until I encountered Rapt blog.

The Rapt theories have taught me so much of the blind spots no one has talked about and beyond.

My research has started about cancer when my mom got leukemia. She had to stay in a hospital for many months in fact, it ended up a year and three months in total for the course of chemotherapies within 3.5 years.

There is so much information about cancer that I was confused at first especially different specialists say different things.

Dr. Axe, “founded the website DrAxe.com, which is one the top natural health websites in the world today” is blogging about “10 Natural Cancer Treatments Revealed”

Richard Koshimizu, a conspiracy theorist like Alex Jones has been saying that cancer can be treated if the blood in your body is cleaned, no need to get surgeries.

Which one is to choose if you are told you have cancer?

Where is the scientifical proof they like to use for their benefit?

Speaking of scientifical proof I have a story to share.

I had visited my mom in the hospital for the first time for six months in 2013. Every time when I entered her room I had to wear a gown, a cap (like a shower cap) and change my shoes to rubber sandals when I was only allowed to see her for 30 min as she was in a cleanroom.

It was just making me feel what a serious disease my mom got. I was scared.

A year and a half later, in 2015 when my mom had to go back to the hospital, the rule wearing gown thing was no longer there because of lacking scientifical information.

How convincing is it what they do in the medical industries.

Yet, people don’t question it and just believe the doctor…

So most people today probably choose the first option as my mom did, going to a hospital and get surgeries, radiation and chemotherapies or all of them.

As we were taught… from media such as TV and newspapers, or maybe from school and the company we work for.

Most of us just follow as told as we blindly believe the governments.

What people have to realize is that TV or newspaper, the media don’t tell the truth. In fact, they are the tools for governments to brainwash people what to think and what not to think.

Using an example of cancer is that media often talk about celebrities and Hollywood stars have cancer or died of cancer etc.

What this means they use these stars to make news out of cancer and make people scared of it and make money from the situation.

When they are unconsciously programmed to be threatened by the news, they would go to the hospital more often which is a chance for a doctor to find cancer or let people buy insurance policy etc.

When my mom got leukemia, my sister wanted to buy a cancer insurance policy for me when I didn’t really care to buy one.

Thus depends on the source of information your reaction would be different.

My sister receives information through the mainstream media.

I haven’t watched TV nor read the major newspapers.

When people are told that they have cancer by a doctor, they would think that getting surgeries, radiation treatments and chemotherapies are the only options the ones that governments endorse.

Some people may try natural ways but most people are designed to think already they want to get the treatment of which most people would choose.

People don’t even question the safety let alone the necessity of it.

What if cancer doesn’t exist to start with?

When I found the blog articles for the first time I was like “What the heck is going on???”

But after staring at the titles for a few seconds, I instinctively thought this is it. This is the truth.

Maybe most people would say, no, that’s not true.

And they may wonder what bases a doctor would diagnose as cancer if there is no such disease.

We all possibly have tumours in human histories but that doesn’t mean it is “cancer” which would take away one’s life.

In fact, some doctors said it is a man-made disease.

It would be hard for most people to believe but media lies that what they do and meant for the benefit of the people in the secret society.

In fact, they are greedy and they worship Satan which probably too much to comprehend for most of us.

But when I realize that there are real evil people out there, many corruption like wars, for instance, started to make sense.

No one wants wars, but they do to make fortune from them.

To make it easier for you to know about Satanism, here is the example that I found from the Rapt blog, the court order from Brussels against Queen Elizabeth, Pope 16th, and Steven Harper, former Canadian Prime minister for killing 50,000 indigenous children in Canada. 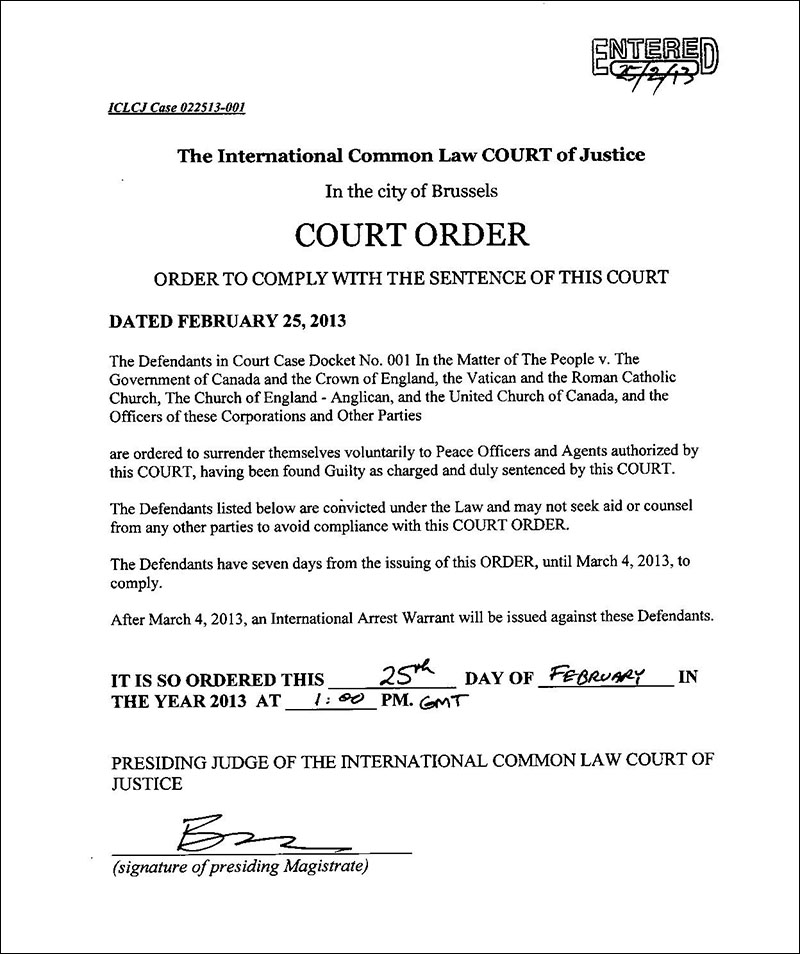 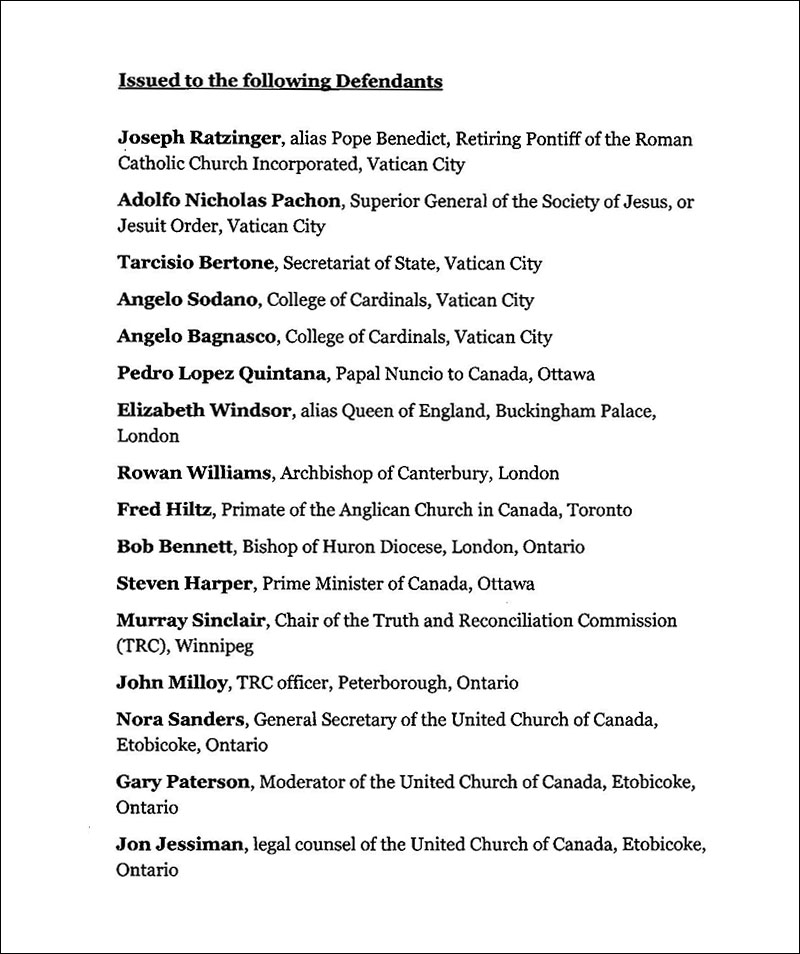 Yet, they are not in jail and still living their life worshiping Satan.

Why the news has never been broadcasted? Is because they own the media. Of course, they don’t let people know the evil things they are doing behind the scene.

Do you still believe what you hear from TV?

So you see, any movements which are broadcast heavily are the creation of Illuminati, the Satanism.

They want us to fight each other while they make money.

An election is just a show of Illuminati. Whoever wins, whichever party wins, we are still under the same control and a slave of them.

The biggest secret I found from the Rapt blog that made me believe Rapt is the truth is that Christianity today is destroyed by the Vatican, the Satanism.

(The court order above even shows some high-ranking people from United Church and Anglican Church were one of them.)

The Vatican was afraid of Christianity to spread in the world, where it would have been good for people, but not for Satan.

So they invade Christian churches and manipulated their original teaching which one of the disciples of Jesus Christ, Peter preached.

And they make people be the Vatican creation Christianity or atheism to hide God and the bible which is the only teachings how people should be living.

Satanism read the bible well to go against it.

People today who are brainwashed about this truth and have been put away from learning about the spiritual world which is stated in the bible though people tend to understand Satan or evil, not God.

So the churches today which welcome everyone is the Vatican creation. They don’t teach people how to live life, what is God is love means, and how to be wise like God to be saved.

Instead, they make people believe God loves everyone so don’t think just feel, which is meaningless but work for Satanism who just wants human corruption.

They want people to be LGBT as they know that corruption in sexuality is the best way to lower the moral standards of people so that they will be away from being good as God.

The real religion is to divide right and wrong while Satan accepts anybody and uses people to work for him.

The real religion makes people wise, that wiseness comes from a realization.

Rapt gets this revelation for people who believe in God to have the realization. I was never a religious person as I was one of the atheism.

But since I started to listen to Rapt, understanding this corrupted system Christianity that Jesus Christ was the true saviour for people.

My life has been more awakening and I am certain that listening to him is the only way to live my life good and flourish.

People cannot help each other as much as God can.

People have to realize the fact that we live in a world where Satanism control. But anybody can change this situation by winning over Satan spiritually.

This means when making money easy kind of offer comes and if you grab it you loose over Satan.

If you can say no to the somewhat tempting offer, you can win to Satan which means you will be saved from the slavery of Satan.

Winning Satan isn’t hard if you can accept and understand the spiritual world. In fact, “Everyone can change the world.” Rapt made a video as below.

I would highly recommend people to watch his videos and read his blog, even if you have to use translation.